Crystal Langhorne retires from the WNBA 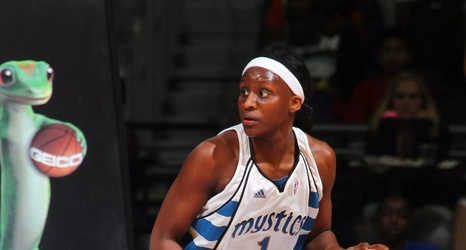 On Monday, the Seattle Storm announced that veteran forward Crystal Langhorne retired from the WNBA but will remain with their organization. She will take a new position within their organization as their Director of Community Engagement for the Force4Change initiative. In their release, the Force4Change initiative is to “combat racism and support diversity, equity, and inclusion.”

Langhorne spent seven years with the Storm from 2014-20, but her best playing seasons were with the Washington Mystics from 2008-13. She was a long-time fan-favorite, not only as a Mystics player, but also as a former Maryland Terrapin, where they won the NCAA Division I women’s basketball championship in the 2005-06 season.