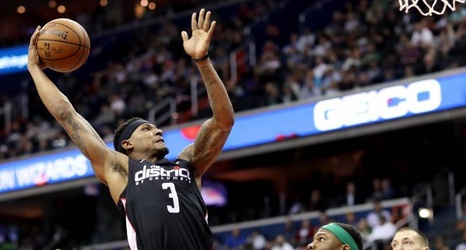 The Washington Wizards can offer a three-year, $111 million extension to shooting guard Bradley Beal on July 26, per Candace Buckner of the Washington Post, but the move is "not viewed as a done deal."

"The team has indicated it plans to give Beal the offer, and both the player's camp and the franchise have remained in contact throughout the summer," Buckner wrote. "Around the league, however, the extension is not viewed as a done deal, and there is a growing belief that Beal will not remain in Washington for his entire career.