Bradley Beal on 'The Last Dance': 'Damn, I Feel Like' Michael Jordan Sometimes 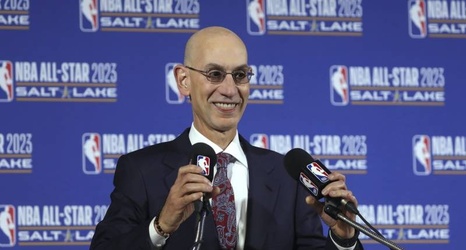 Bradley Beal can relate to Michael Jordan when it comes to the pressures of carrying a team.

The Washington Wizards star appeared on the Up in Smoke podcast with Matt Barnes and Stephen Jackson (recorded on April 23) and spoke about watching ESPN's documentary series on Jordan and the 1997-98 Chicago Bulls, The Last Dance, and the newfound appreciation he had for Jordan.