Bradley Beal could leave the Wizards if he doesn’t sign extension, according to report 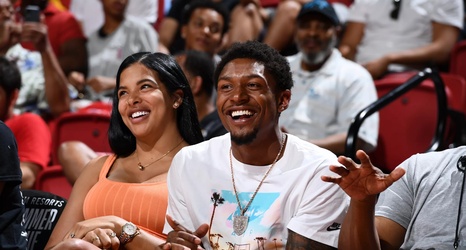 The Wizards concluded their Las Vegas Summer League play last week and now focus their attention on Bradley Beal, who is expected to be offered a three-year, $111 million contract later in July. That will make the next few weeks quite interesting for Wizards fans and the NBA at large.

According to Candace Buckner of The Washington Post on Sunday, an unnamed NBA source believes that Beal is “out of there.” If Beals refuses to sign the extension for whatever reason ,then it is probably a sign that he will play elsewhere sooner rather than later.