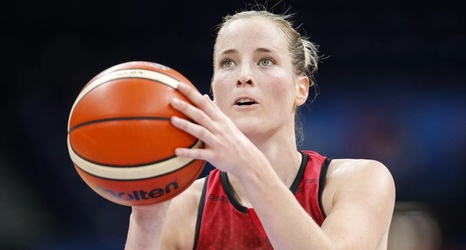 With the win, the Belgian Cats punched their tickets to next year’s Olympic Qualifying Tournament. That tournament of 16 teams will ultimately decide which 10 teams make the Olympics along with Japan, the Olympic hosts, and the United States, the 2018 FIBA Women’s Basketball World Cup champions. But in a new change of FIBA rules, Japan and the United States still have to play in the tournament next year, which means that they take two of the 16 spots in next year’s tournament.