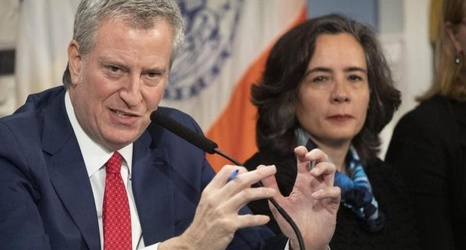 Traditionally in the NBA, players who have missed the All-Star Game are rarely named to the league’s All-NBA team at the end of the season. The latter is thought to be more prestigious, generally made up of the 15 best players that season — regardless of conference.

Bradley Beal, however, is making a strong case for the honor.

Beal scored 40 points in Washington’s 122-115 win Tuesday over the New York Knicks, helping erase a large double-digit deficit in the second half. The Wizards trailed by as many as 18, but Beal led a Wizards surge by attacking the basket, drawing fouls and shooting 40% from deep.