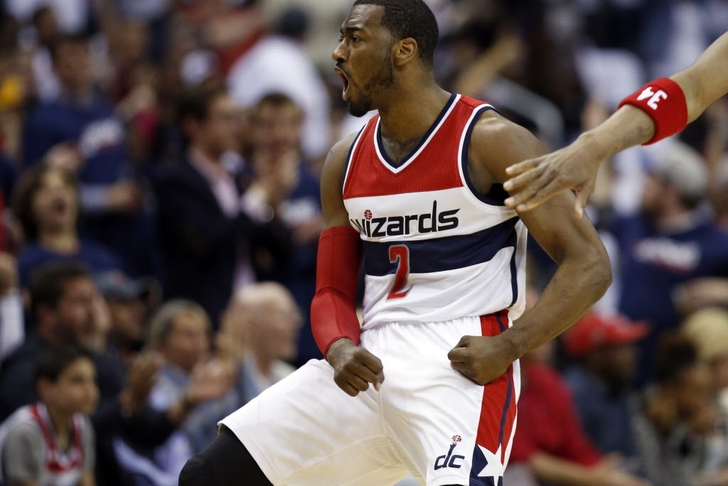 Atlanta finished off the Nets in Game 6 blowout in Brooklyn  on Friday night, meaning Game 1 between the Wizards and Hawks would be Sunday at 1 p.m. in Atlanta.

Washington went 1-3 against the Hawks during the regular season.

Here's the full schedule for all seven potential second-round games against Atlanta: