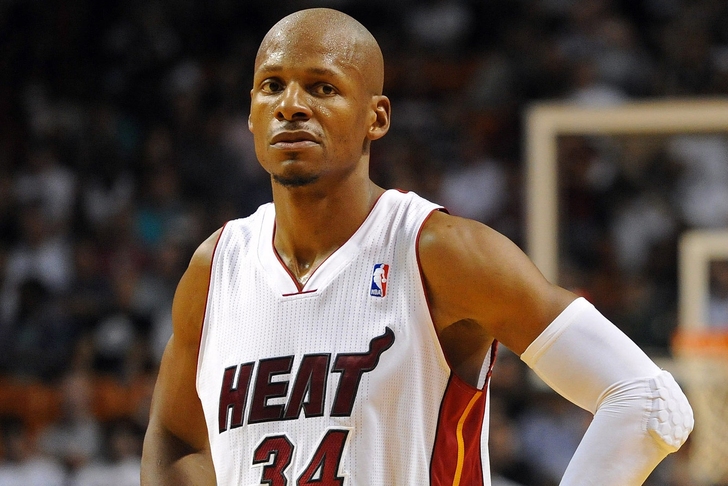 Almost every playoff contender in the NBA is looking for an extra shooter to fill out their bench for the stretch run, and veteran free agent Ray Allen fits that bill better than anyone currently on the open market - especially if you're the Washington Wizards.

In fact, the Wizards have reportedly been aggressively pursuing Allen since the offseason, per Alex Kennedy of Basketball Insiders:

Just about every playoff team in the NBA has contacted Ray Allen's camp to see if he'd be interested in signing with them, but the most persistent squad has been the Washington Wizards.

League sources say that the Wizards have been checking in constantly to see what Allen is thinking or if he's any closer to a decision. They have been pitching their situation and making it clear that they'd love to sign Allen and reunite him with his former Boston Celtics teammate Paul Pierce.