Wizards News: Washington To Give Away Marcin Gortat Action Figures On Saturday 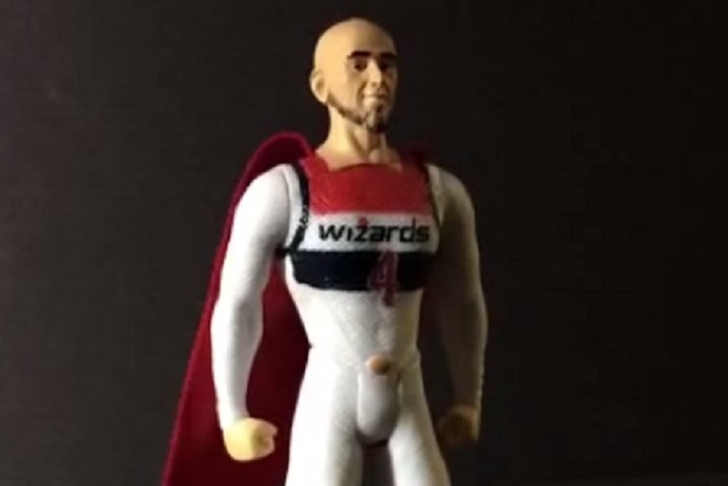 The Washington Wizards announced that they are are giving away Marcin Gortat action figures to the first 19,000 fans who attend Saturday's game against the Toronto Raptors.

The game is already almost sold out, and the Wizards are now selling standing-room only tickets for just the fourth time this season.

Gortat has become one of Washington's most popular players since joining the team in 2013, and re-signed with the team last summer for an additional five years and a reported $60 million.

He came in sixth place in NBA All-Star fan voting to determine the starting five, but then missed out on the reserve spot after he wasn't voted in by the coaches. Gortat is averaging 12.0 ppg and 8.2 rpg so far this season.