Wizards News: Washington Signs Will Bynum For Remainder Of Season 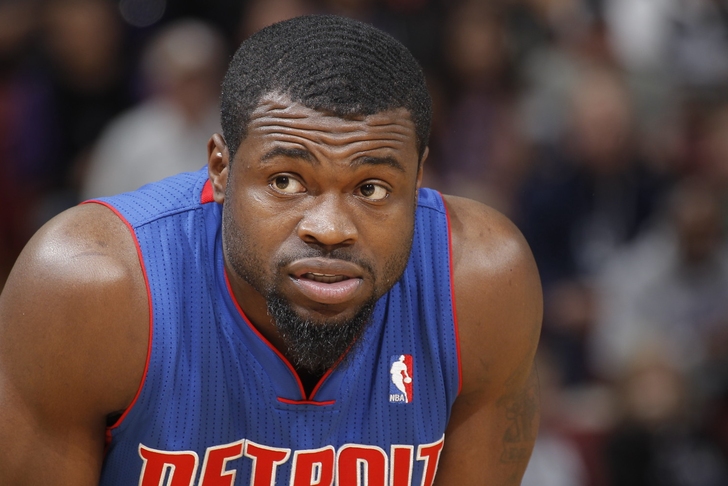 The Washington Wizards have signed point guard Will Bynum for the remainder of the season.

Bynum had signed a 10-day contract with the team on March 27, but the plan was the keep him for the rest of the year.

Bynum has played in three games since joining the Wizards, but his play has been hampered by a hamstring strain he suffered while playing in China.

“I think he’s probably as good as he’s been,” head coach Randy Wittman said. “So these two days [of practice] will be really good for him. These practices of getting up and down and playing game-like situations. And we’ll get him out there coming down the stretch.”