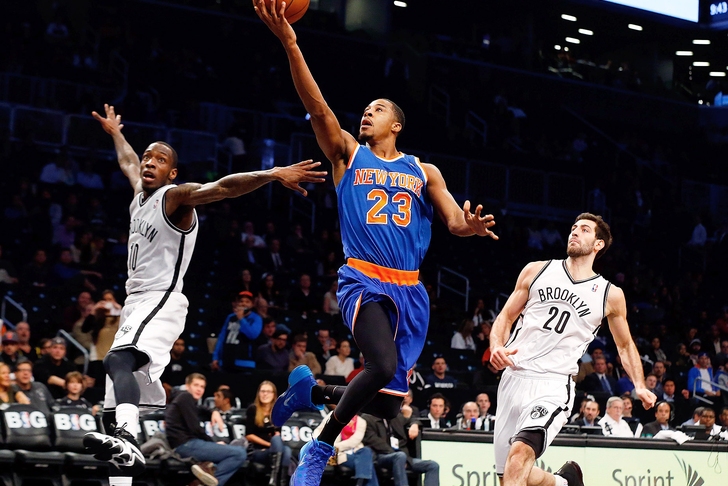 The Washington Wizards have signed 6'5" guard Toure Murry to a 10-day contract, filling up their 15th roster spot.

Murry will provide another wing option for the Wizards, who are also reportedly looking at filling that spot long-term with point guard Will Bynum, who is playing in China.

Murry has played in 23 games with Idaho and Rio Grande Valley in the D-League this season, averaging  12.9 points, 6.1 rebounds, 6.0 assists and 1.6 steals in 29.1 minutes per game, including three triple-doubles.

He does have some previous NBA experience, appearing in 52 career regular season games for the Utah Jazz and New York Knicks while averaging 2.7 points in 7.2 minutes per game. 51 of those games came with the Knicks last season.