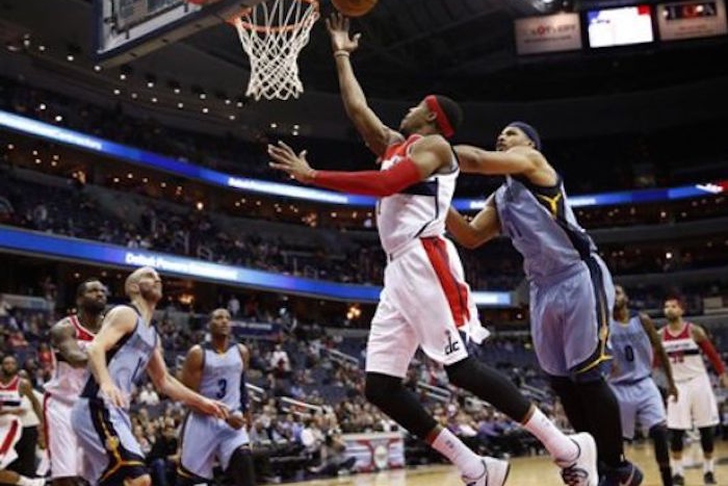 The Washington Wizards plan to sign reserve guard Toure Murry to a second 10-day contract while continuing to monitor the status of Will Bynum, according to Yahoo's Marc Spears.

Murry has played in two games with the Wizards this year, averaging two points in two minutes per game. He played 23 games with Idaho and Rio Grande Valley in the D-League this season prior to joining Washington, averaging  12.9 points, 6.1 rebounds, 6.0 assists and 1.6 steals in 29.1 minutes per game, including three triple-doubles.

Bynum just finished the season with his Chinese League team and hasn't determined if he wants to return to the NBA this season.