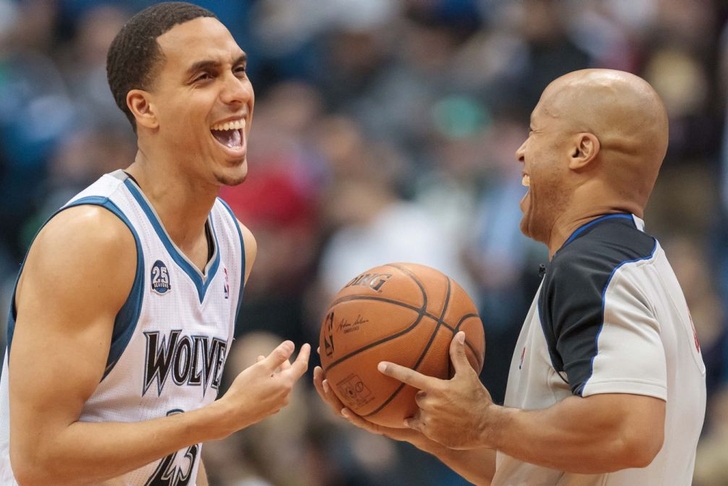 The Washington Wizards are mired in a pronounced slump right now, and they could look for some scoring reinforcement in the personage of Minnesota Timberwolves guard Kevin Martin.

Martin is owed $14 million over the next two seasons but could be a valuable asset to a team looking for scoring punch off the bench. Dallas, Washington among the possibilities.

In his 10th NBA season, Martin is averaging 20.5 points per game for a young Minnesota Timberwolves this season. However, he missed 34 games from mid-November through the end of January while rehabbing a broken wrist.

Provided that the Wizards are actually interested in taking on Martin's contract, they could either dangle a young piece like Otto Porter (if they're willing to give up on the future benefits he could provide) or Martell Webster's large expiring contract in hopes that the Timberwolves are looking to stash away some salary cap space for next summer.