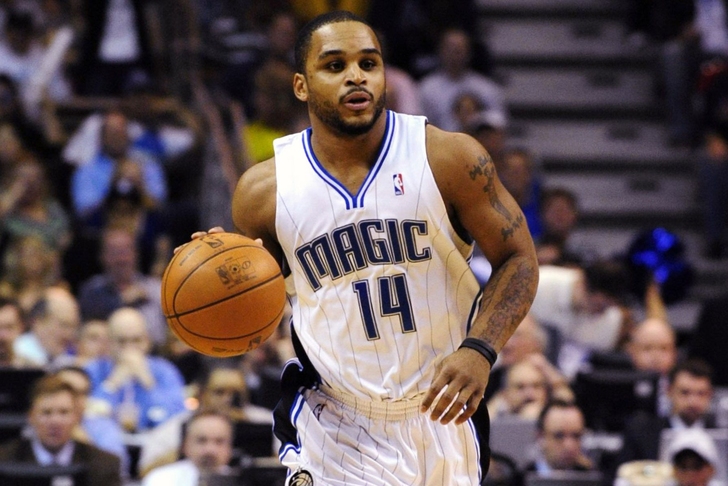 The Washington Wizards are headed into the All-Star break as the #4 team in the Eastern Conference, but there's still a chance they could make a few moves before the trade deadline. The latest news coming out of Washington indicates the Wizards are exploring trade options involving Denver Nuggets PG Jameer Nelson, who has been available from pretty much the moment he arrived in Denver.

Nelson would provide an experienced, steady hand who can step in to get John Wall (35.7 minutes per game) some badly-needed rest. Wall currently plays the 10th-most minutes out of all NBA players, and his 1,928 total minutes played ranks third in the league behind Kyrie Irving and James Harden.

Nelson arrived in Denver in January as part of a deal that sent Nate Robinson to Boston, and the Nuggets became his third team in the eight months since he left the Orlando Magic, where he had played his entire 11-year career up to that point. The Celtics had acquired him from Dallas, which was his original landing spot after the Magic waived him on June 30.

The Wizards currently have one other true point guard on the roster, veteran Andre Miller. While Miller has flashes of solid play, he's becoming increasingly inconsistent, and his shot selection and shooting percentage have become erratic over the past month as his defense has simultaneously declined. Nelson would provide some insurance, and while he's not a stellar defender, he can give the Wizards another option if Wall is running on fumes and Miller is shooting blanks.