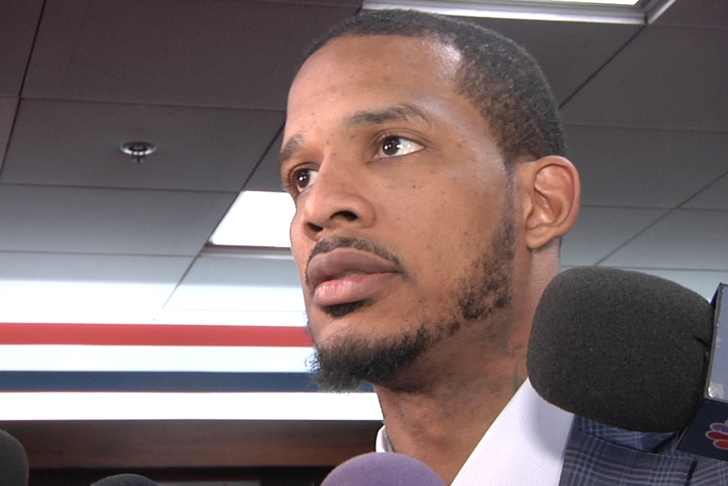 For the first time since he joined the Houston Rockets this summer, Trevor Ariza was reunited with his old Washington Wizards teammates on Monday when the Wizards defeated the Rockets 104-103 in Houston.

Ariza told reporters that wasn't exactly the strangest sensation, seeing that he's played for seven different teams during his career. However, he did indicate that leaving his friends behind in D.C wasn't easy.

“My time last year was great,” Ariza said, via Jenny Dial Creech of the Houston Chronicle. “I enjoyed it. We had a great year. I really grew a lot of bonds. That organization was great to me.

“It was hard to leave. It was a tough decision to make, but it was a decision that I am happy about.”

Both teams are currently thriving with the way their current roster constructions have panned out, so it appears there are no regrets to go around when it comes to the way Ariza's time ended in Washington.