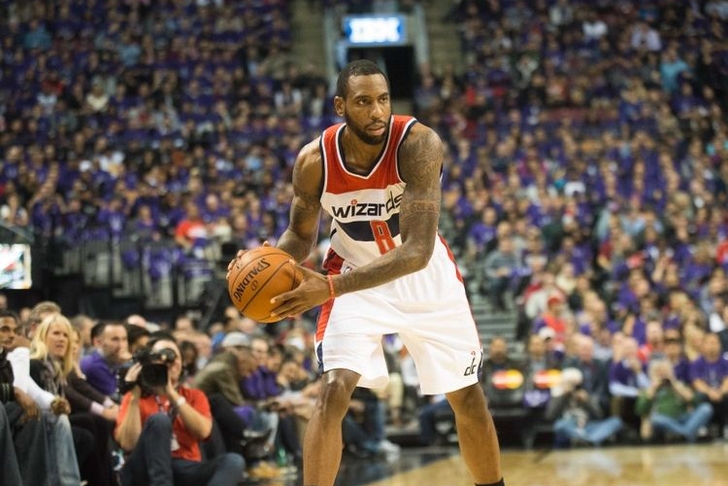 Washington Wizards forward Rasual Butler is in his 12th NBA season, but even at age 35, he says he hasn't let retirement cross his mind.

Butler has expressed his desire to keep playing "as long as I can run and jump, defend and hit shots. I still have a love for the game to this day. I still get butterflies before the game. That's a real good indication that it's time to keep it going."

Butler's career looked over when he was in the D-League two years ago, but now is shooting a team-best 46.5 percent from long range and averaging 8.8 points a game off the bench. He has also recorded a season-high 23 points on three occasions.