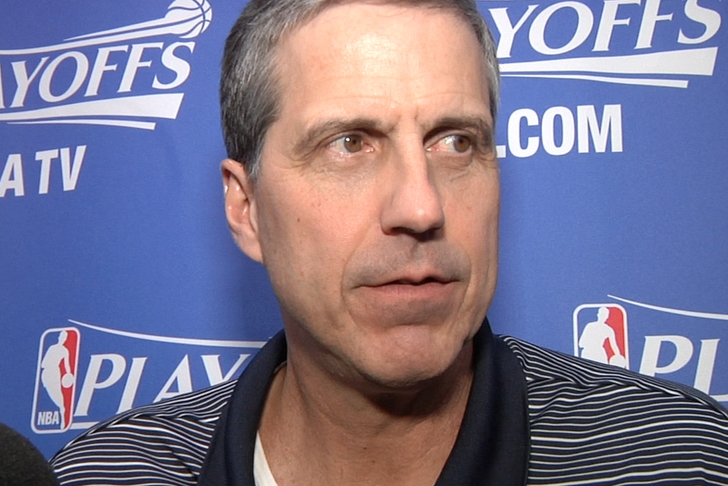 The Washington Wizards snapped a six-game losing streak on Saturday night, dispatching the Detroit Pistons 99-95 in front of an appreciative crowd at the Verizon Center in D.C.

Prior to Saturday's victory, rumblings began to surface that head coach Randy Wittman's job could be in trouble if the Wizards didn't right the ship. However, CSN Washington's J. Michael says that's not the case:

Wittman, Im told, isn't in jeopardy. I would explain but here but not enough time or wanna deal w/the outrage #WizardsTalk @CSNWizards #NBA

In spite of a vocal segment of the fan base calling for his job, as long as the Wizards remain entrenched in the playoff picture, Wittman appears to be a safe bet to at least finish out 2014-15 in Washington.