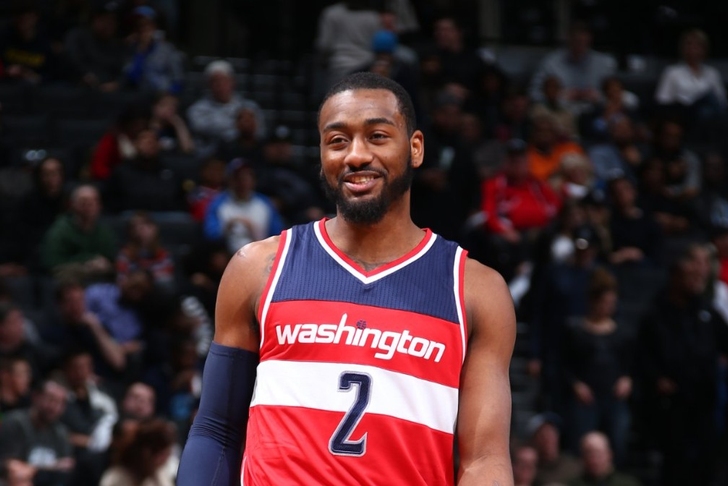 Washington Wizards star guard John Wall was forced to cope with seven non-displaced fractures to his hand and wrist suffered early in the team's six-game series loss t0 the Atlanta Hawks in the 2015 NBA Playoffs' second round.

Wall missed three games with the fractures, but he was able to return and average 17.5 points and 10 assists over the course of Games 5 and 6.

Taking all of that account, Wall reportedly disagrees with head coach Randy Wittman on what the offseason course of action should be regarding his injured hand.

Randy Wittman is under the impression that Wizards star guard John Wall will be visiting a specialist later this week to determine if surgery will be needed on his left wrist, according to Comcast Sportsnet. But Wall is claiming he will not need surgery.