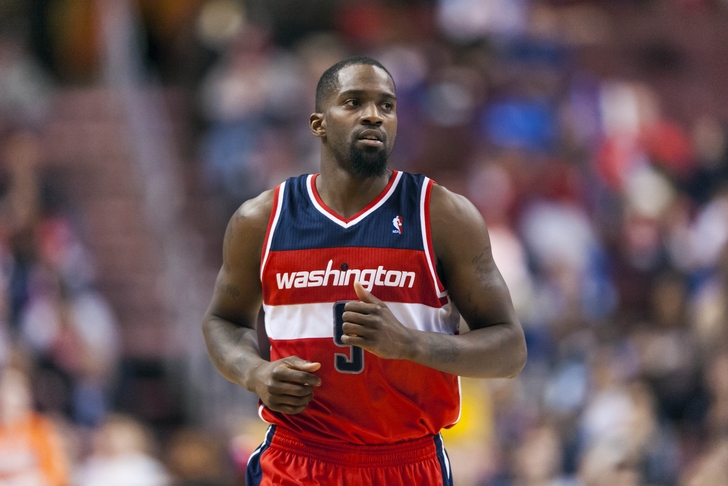 Washington Wizards forward Martell Webster spent nearly two hours on Saturday working on his shot and getting in drills as he closes in on his 2014-15 NBA season debut.

As J. Michael of CSN Washington points out, "CSNwashington.com reported on Dec. 11 that Webster, who had a third back surgery in the offseason and has yet to play in 2014-15, would be returning in less than two weeks from that date."

Webster did not return to the team for Sunday's home clash against the Phoenix Suns, so his debut will likely come either Tuesday against the Chicago Bulls or Christmas Day at the New York Knicks.

With the Wizards comfortably near the top of the Eastern Conference standings, the team will not rush Webster's return. Therefore, don't be surprised if he is under extreme minute restrictions after the third back surgery of his basketball career so far.