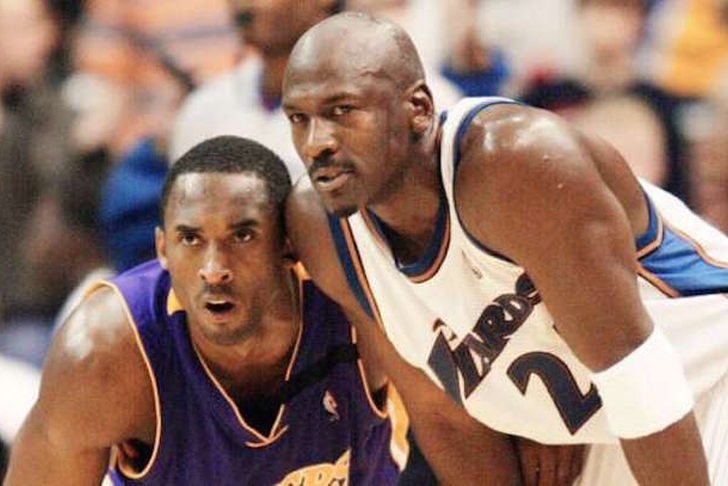 In one of the more interesting what-could-have-been scenarios, Kobe Bryant recently confirmed that at one point in his career, he wanted to join the Washington Wizards as a free agent so he could play with Michael Jordan.

During the height of his feud with then-teammate Shaquille O’Neal in the early 2000s, Bryant revealed that he pondered a future away from Los Angeles after O’Neal went too far with some comments he made.

“The challenge had been thrown down upon me, of not being able to win without Shaq. A public challenge never really bothered me too much, but he made a couple of comments as well. I think he called me Penny Hardaway Part 2 or something like that. So that’s what [ticked] me off,” Bryant said. “Then it was like, ‘Listen, you know the step back that I took to help us win championships. Let’s not get [expletive] confused. I can dominate on my own. I decided to stay here and win championships and sacrifice MVPs and scoring titles and all that stuff.’ So once that was said, it was like a line in the sand now.”

Those plans evaporated when then-Wizards owner Abe Pollin parted ways with Jordan in 2003, a year before Bryant became a free agent. The Lakers ended up trading Shaq to the Miami Heat following the 2004 season, keeping Kobe in Los Angeles.