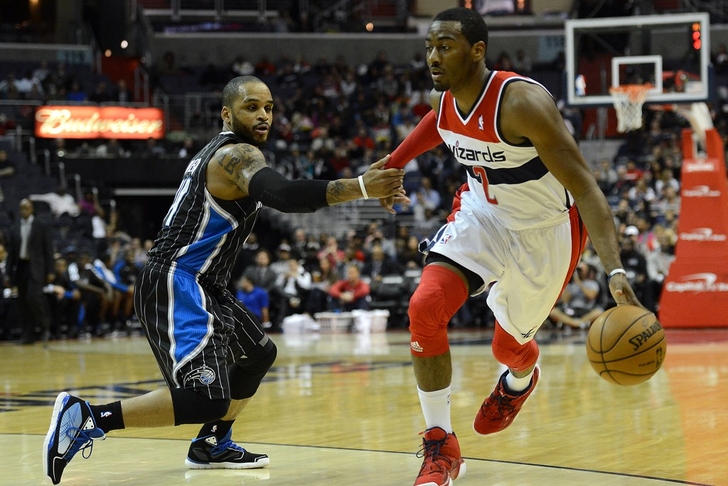 Washington Wizards point guard John Wall will be heading to his second all-Sstar game, his first as a starter, and he thinks he shouldn't be the only member of his team there.

NBA coaches select the all-star reserves, which will be announced on Thursday. The two best candidates are center Marcin Gortat (12 ppg, 8.2 rpg) and shooting guard Bradley Beal (14.8 ppg, 44 percent from three-point range). Gortat is averaging 12 points and ranks 20th in the NBA with 8.2 rebounds per game.

“Right now it’s up to the coaches, but if I end up losing it then I think it’s going to be more about politics,” Marcin Gortat said with a smile.

The Wizards haven’t had two players in an all-star game since Caron Butler and Antawn Jamison in 2008.