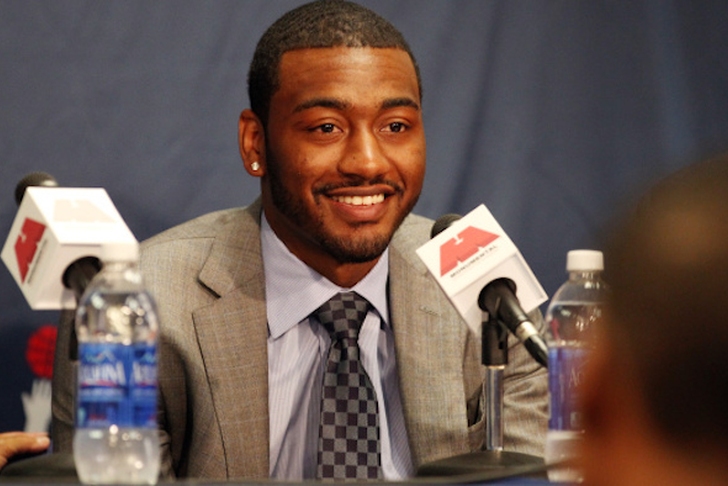 Washington Wizards point guard John Wall was asked his thoughts on the media in the aftermath of Kevin Durant's critical comments before the NBA All-Star Game, and he sang a different tune.

Wall and the Wizards were the subject of a lot of negative press during the first three years of Wall's career when the struggled, but he denies that any negativity from the media creates distrust.

“Some players don’t trust other players either. It’s all about you. You can build a friendship with them but still know it’s a business they have to do. So if they ever write a bad story, you can’t ever get mad at those guys because they’re doing their job.”