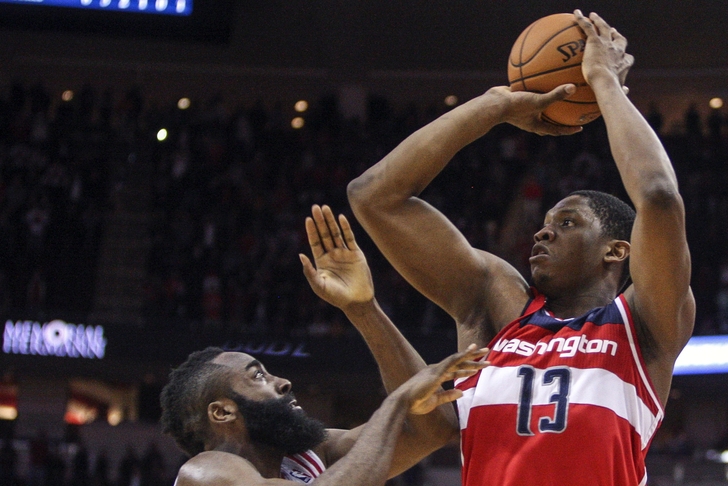 Teammate Martin Gortat lauded Seraphin for the decision, saying that it had a lot to do with his improvement during this, his fifth year in the NBA.

“I have to admit, the biggest difference from last year is he actually cancelled Instagram, which is huge improvement,” Gortat said to Monumental Network’s Jumoke Davis back in February, via the Washington Post. “I’m serious. Because, you can’t post 10 pictures per day like he used to do that.”

However, Seraphin has decided to rejoin Instagram despite saying that the service acted as “a lot of distraction and stuff" for him.

You can check out a sampling of Seraphin's return posts at this link. Now we just have to see if his decision to plug back in has adverse effects to his game down the stretch of the 2014-15 NBA season.