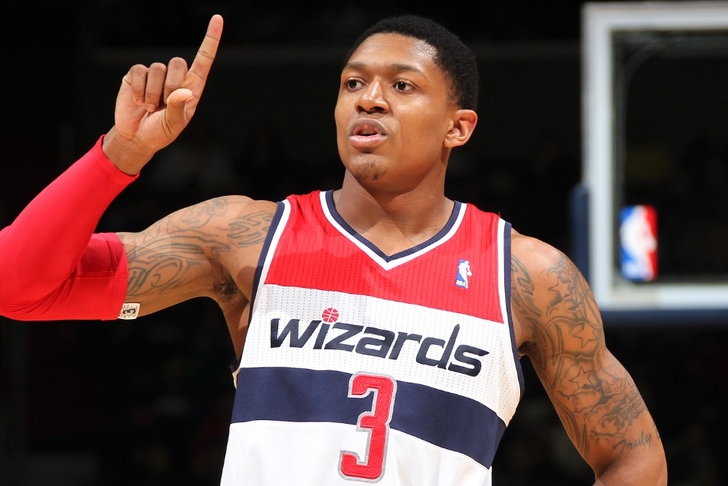 Washington Wizards guard Bradley Beal has seen the same story play out before. Holding as much as a 14-point lead against the Portland Trail Blazers on the road Saturday (and a 10-point halftime lead), the Wizards crumbled in the third quarter and let the Blazers pull away late for a 103-96 victory.

“When we have such large leads — we’re up 10, 12, however much we’re up — we have to do whatever it takes to sustain the lead. Even if they go on a run, we can go on a run back. We failed to do that. We allowed them to keep the game close. We don’t make plays on either end of the floor and we just beat ourselves too much, honestly.”

The Wizards have had letdowns like this before against Western Conference foes such as the Oklahoma City Thunder and San Antonio Spurs, so it's no surprise to see Beal as frustrated as he is with the late game swoons.