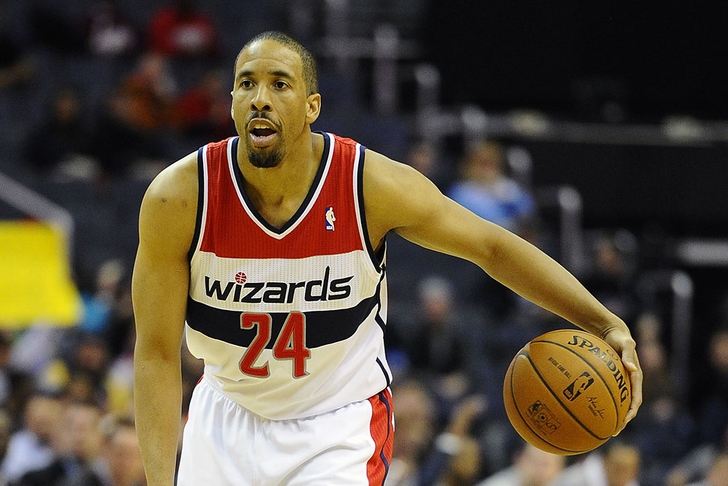 The Washington Wizards traded backup point guard Andre Miller to the Sacramento Kings in exchange for Ramon Sessions in hopes of adding athleticism to their bench rotation, but the move was surprising to Miller, who was taken out of the rotation a few games prior to the trade

“You make a couple changes in the rotation and then we started losing games,” he said. “I guess I got the bad end of the stick. For a guy to only play 10 minutes a game you figure why would I be the one to get moved? But I try not to individualize it. I try to look at it as a team kind of hit a stretch where we struggled a little bit.”

Miller, who will turn 39 years old on Wednesday, has seen an uptick in production with the Kings, averaging 23.1 minutes in 13 games in Sacramento after averaging 12.4 minutes in 51 games with the Wizards.

Sessions has struggled during his short stint in Washington so far, averaging 6.2 points and 2.6 assists in 16.4 minutes while post the fourth-worst plus-minus rating among point guars during that time.

“Andre was a valuable piece for us, what he did on the floor and in the locker room,” Wizards head coach Randy Wittman said. “It’s always tough when you have to give that up. But we’re pleased with where Ramon is and what he’s doing and getting comfortable in what we’re doing. It’s a growing thing with Ramon and each day he seems to get more and more comfortable.”