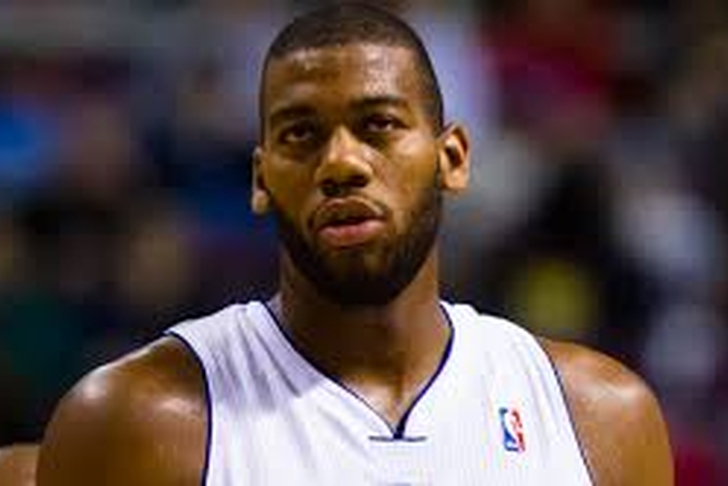 The Pistons find themselves in a bit of a problematic situation. They have a very solid, but unorthodox frontcourt with Josh Smith as the small forward, Monroe at power forward and the emerging Andre Drummond at center.

After reaching the half-way point of the season, it's become quite clear that the Josh Smith-at-small-forward experiment isn't working out. Detroit will now look to move him back to his natural position at PF, and must figure out what to do with upcoming free agent Greg Monroe.

Detroit expects Monroe to ask for a max contract this upcoming offseason, and the Pistons aren't expected to offer him that much. So, the question is: will the Pistons trade Monroe right now and get what they can, or let him walk for nothing this offseason?

This brings us to the Wizards, who have expressed the most interest in Monroe thus far.

Not only have they expressed interest, but they have the expiring contracts (Trevor Ariza and Marcin Gortat) and young pieces needed to make a move here.

With less than a month left until the trade deadline, stay tuned to see if this trade gets done. If not, look for the Wizards to pursue Monroe heavily this upcoming offseason.