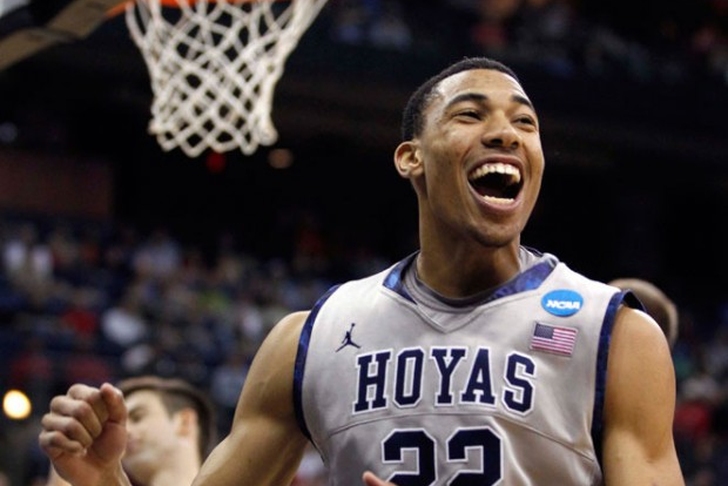 The Washington Wizards have selected Otto Porter with the third overall pick in the 2013 NBA Draft.

In a draft filled with prospects and projects, Otto Porter is as polished as they come. With Georgetown last year the 6' 9", 198-pound sophomore averaged 16.2 points and 7.5 rebounds last year to go along with 2.7 assists and 42 percent three-point shooting. He is ready to play in the NBA right now, which is good, but it is also his biggest detriment. Porter is already close to his ceiling, and while he would certainly be a welcome addition to most teams in the league, the question remains: Does he have enough potential to warrant being drafted early in the first round?

Stay with us for the most up-to-the-minute news from around the web on the Wizards' 2013 NBA Draft.