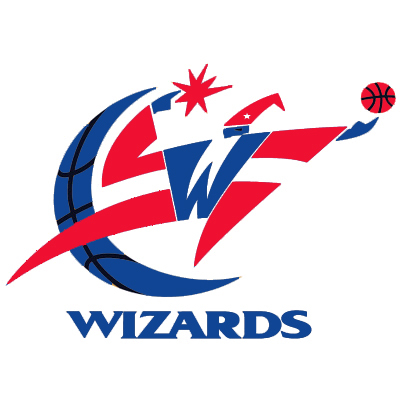 The Iowa Energy of the NBA Developmental League will now be the official affiliate team for the Washington Wizards the NBA has announced.

The Energy will also be affiliated with the Chicago Bulls and New Orleans Hornets in addition to the Wizards. The NBA D-League has 16 teams and is the official minor league of the NBA.