Sophomore Slump for Bradley Beal in 2013? 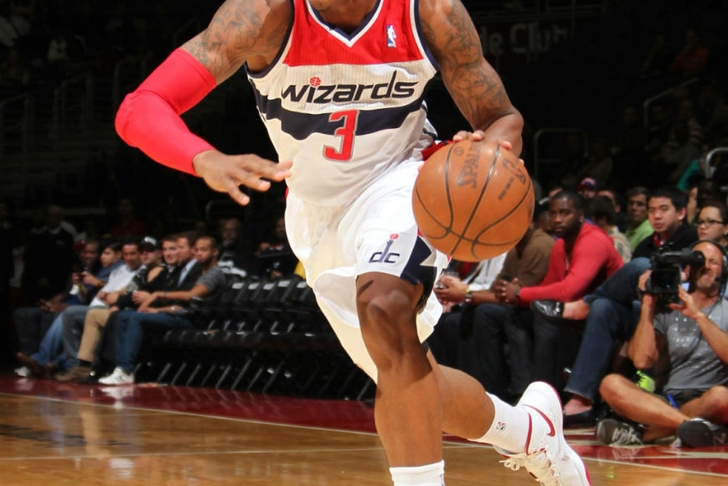 Don't count on it! Bradley Beal, the second-year guard for the Washington Wizards, looks poised to carry the team to the playoffs this year.

Don't believe me? Check out this video of Beal dropping 29 against the reigning NBA Champions Miami Heat.

In 5 preseason games, he is the NBA's third highest scorer with 21.4 points per game and shooting just above 50 percent from the field.