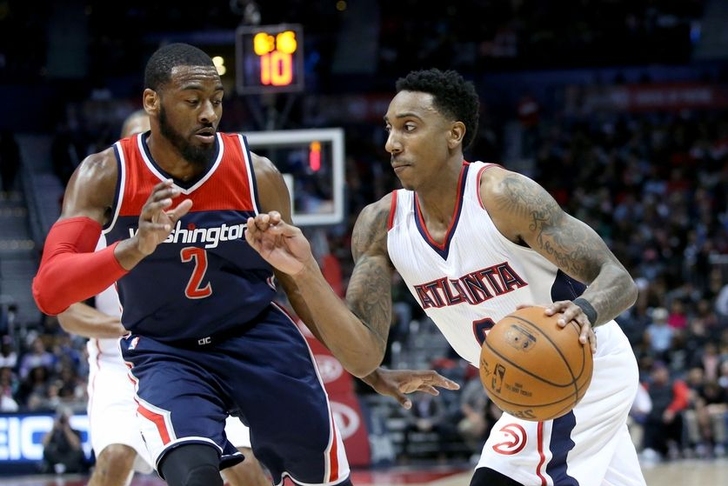 The Washington Wizards surprised the Atlanta Hawks with a come from behind victory in Game 1, and are now looking to take total control of the series with another win. Can they do just that, or will the Hawks even the series?

The guards are the strength of the Wizards, and they’re relied on to do most of the scoring on top of their playmaking duties. John Wall and Bradley Beal have taken their games to another level in the postseason for the Wizards, averaging a combined 39.6 points, 16 assists, and 10.2 rebounds per game. If they can continue to dominate in Game 2, the Wizards will win this game.

The Hawks' offense relies on spacing and ball movement to create open shots for their shooters from the perimeter, and if they aren't making those shots, they don't win. Atlanta shot just 34.2 percent (13/38) from long range in Game 1, and they need to shoot over 40 percent if they want to win Game 2.

Atlanta doesn't have a chance to win this series if they lose the first two games at home, and that sense of desperation and increased level of intensity will propel them to a victory.