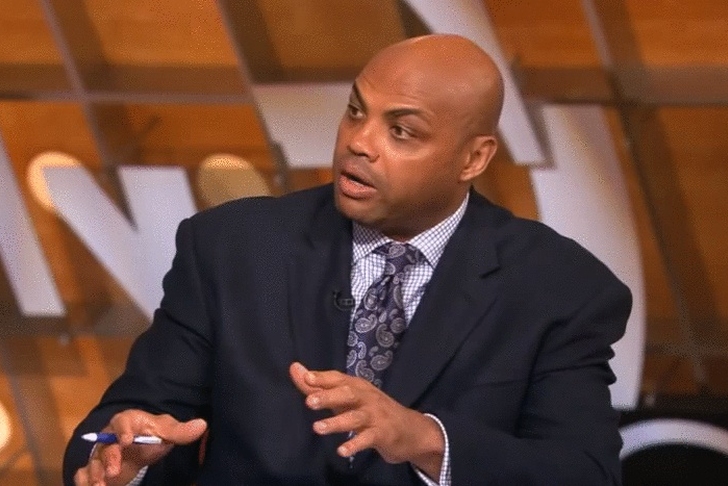 Washington's football team is undergoing a name crisis as many commentators are avoiding the nickname Redskins, but TNT analyst Charles Barkley is doing a name change of his own with the city's basketball team.

Barkley said he will only call Washington the Bullets, because he thinks the Wizards nickname is "stupid".

The Washington franchise was known as the Bullets from 1963 until 1997, when they changed the name because it was thought to have contributed to the high homicide and crime rates in the Washington, D.C. area in the early 1990's.

The Wizards rebranded with a Bullets-inspired color scheme and jersey design in 2011 in an effort to draw more fan support.