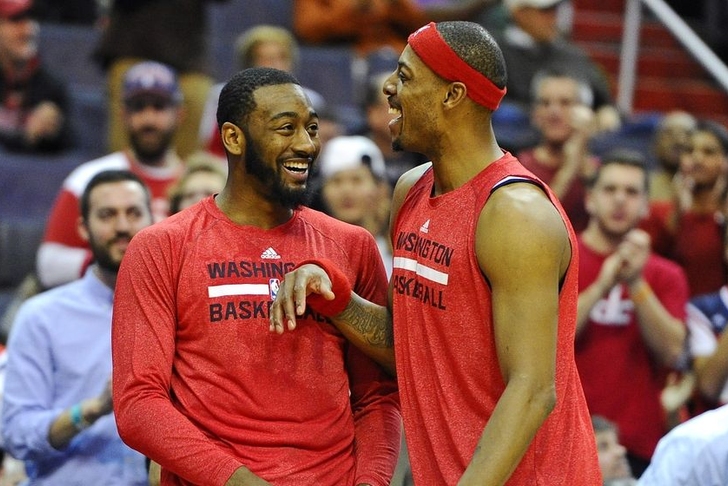 The Washington Wizards had a relative quiet summer, but free agency still held some surprises for them. Here are three things we learned about the Wizards this summer:

The hype is over

The Wizards are still one of the promising young teams in the NBA, but the departure of Paul Pierce signals that players don't view them as a legitimate championship contender yet. Pierce signed with them last summer with the thinking that he could help push them towards that, but their failure to land anyone of major significance after Pierece left shows they need to make a little bit more noise before they become a destination.

Washington may have struck out on the big names, but they still make several smart moves by upgrading their rotation. Gary Neal and Alan Anderson were brought in to add some much-needed shooting off the bench, and Anderson's defensive abilities could put him in the starting lineup.

Washington's lack of aggressiveness also shows that they're saving their cap space for next summer when D.C. native Kevin Durant is a free agent. Not only do they have enough space to give him a max deal (along with what they're paying John Wall and Bradley Beal), but with the salary cap increase, they'll have enough to sign another top free agent - all with the hope of bringing KD home.