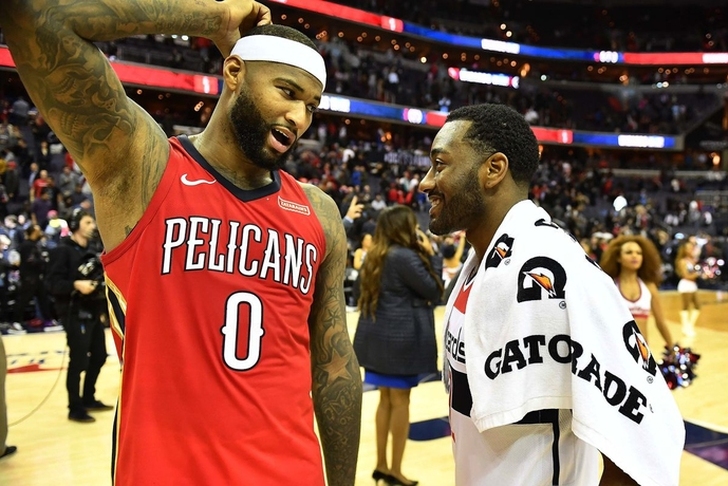 The Washington Wizards appear to have hit their ceiling with the current group as they only grabbed the No. 8 seed in the East and lost in the first round of the playoffs. However, with the stars they have in the backcourt in John Wall and Bradley Beal, the front office is hoping a few tweaks to the roster will make them a contender. As such, here are the three free agents they are the most likely to sign: 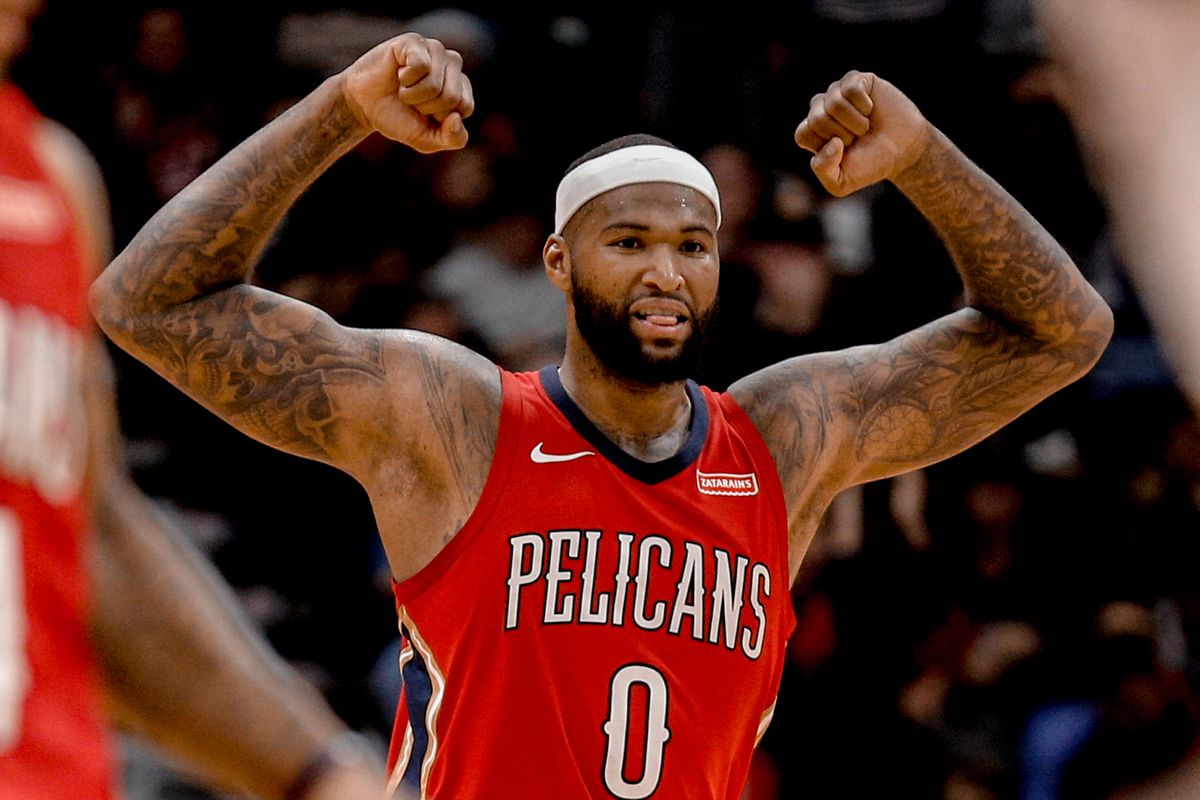 A Wall-Cousins reunion seemed extremely unlikely before he ruptured his Achilles, and while that has caused the market to cool around the talented big man, that actually works out better for the Wizards. Why? It has driven his market price down. They could realistically get him for cheaper than the max because of the injury. Many teams who were interested in him appear reluctant to gamble on him, and even the Pelicans are planning to offer him less than the max. 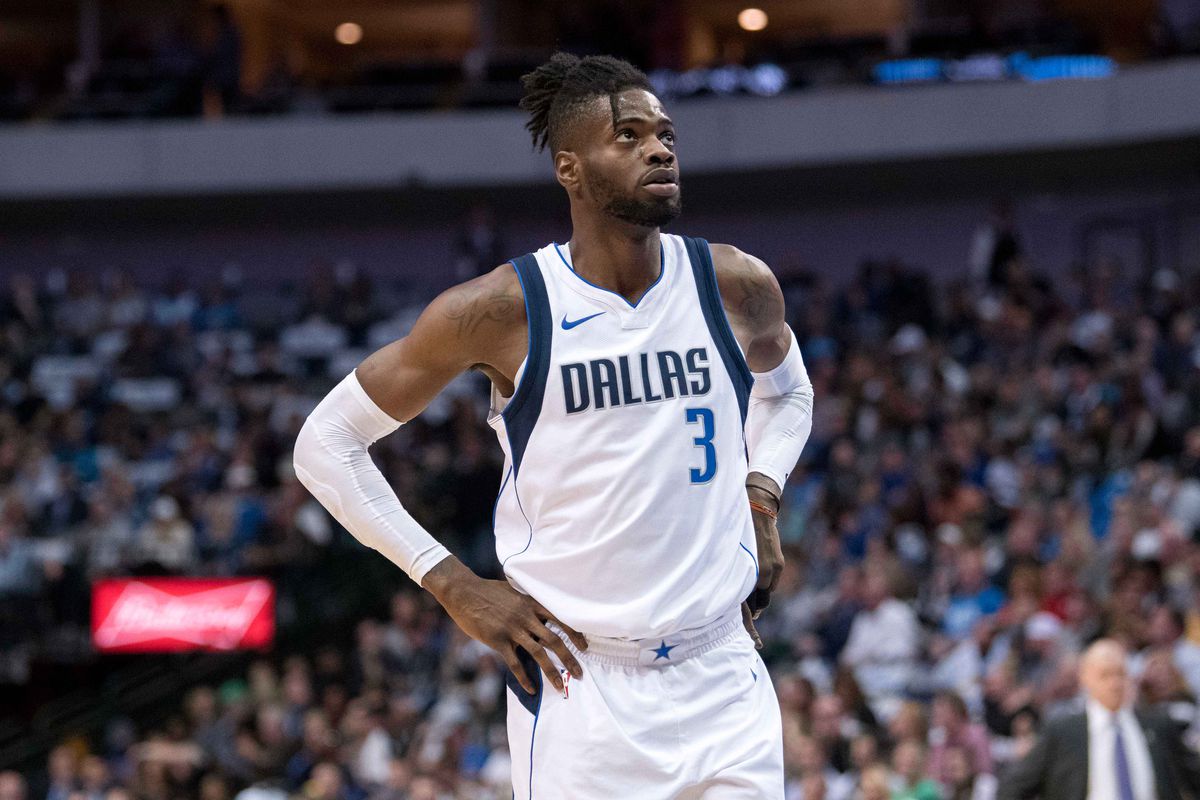 Another Kentucky big man who would fill Washington's need, Noel has seen his value plummet with the Mavs but still has some upside as an athletic shot blocker. The Wizards could likely get him for very cheap on a shorter deal - giving them flexibility if he doesn't work out - and, even though he struggles offensively, would be the rim protector they need. Plus, he's only 24 years old and still has time to develop.

Washington has been looking for bench help for a number of years and, with Crawford set to hit free agency again, is someone with a ton of playoff experience who can provide instant offense with the reserves. Jodie Meeks' suspension let the Wizards down late in the year and Crawford would essentially be his replacement.