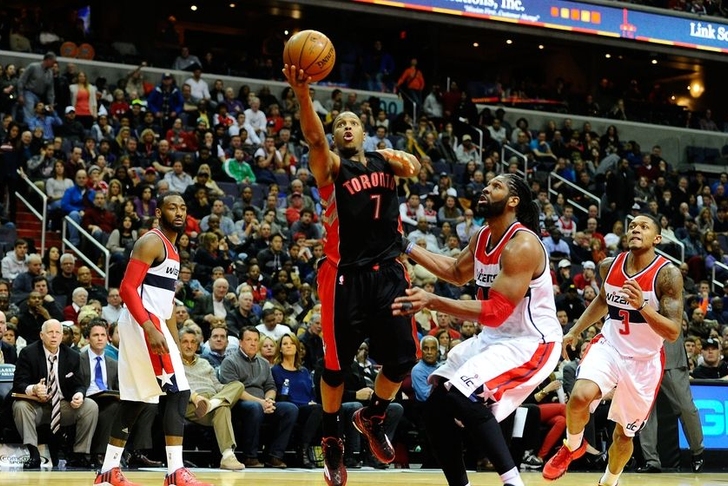 The Toronto Raptors and Washington Wizards were both expected to challenge the Cleveland Cavaliers and Chicago Bulls at the top of the Eastern Conference this year, but after hot starts, each team faltered down the stretch and fell to the No. 4 and No. 5 seed, respectively.

Toronto has turned things around of late and are hot coming into the postseason, having won four of their last five games. Washington is trending in the opposite direction having lost three of their last four games.

The Raptors won all three regular season matchups between these two teams, though the last two meetings were decided by four points or less.

The guards are the strength of each of these teams, and they're relied on to do most of the scoring on top of their playmaking duties. Kyle Lowry made his first All-Star team this year and DeMar DeRozan averaged over 20 points per game, and the next step for them is to prove they can produce in the playoffs. They led the Raptors to the No. 3 seed in the East last year, but they were upset by the Brooklyn in the first round.

On the other side, John Wall and Bradley Beal were expected to have breakout seasons in 2015 after nearly leading the Wizards to the conference finals last year, but they took a step back. Whichever duo can outproduce the other will give their team a major advantage, and ultimately propel their team to the second round. 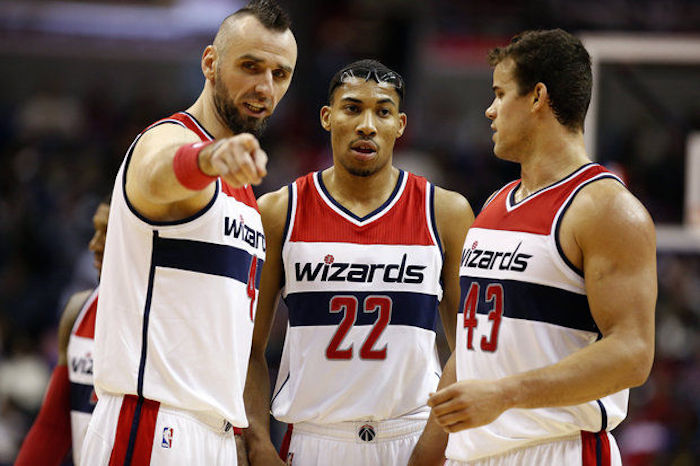 Toronto and Washington each have starting lineups that can compete with anyone in the league, but their average benches have kept them from reaching the top of the conference. The Raptors should have the edge with Lou Williams, James Johnson, and Greivis Vasquez, but Washington has guys who are capable of matching them. If the Wizards' bench can cancel out Toronto's advantage, they'll give themselves a great chance to win this series.

Every game will be tightly contested because of the similar styles of play, but Toronto has more reliable offensive firepower. I expect both sides to split the first four games of the series before the Raptors close with two straight wins.