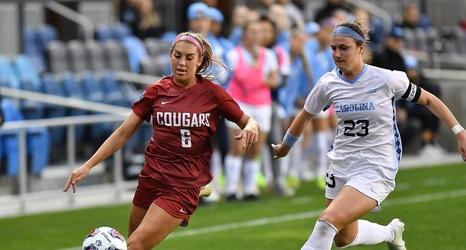 On Monday, senior Morgan Weaver and junior Makamae Gomera-Stevens were called up to the U.S. women’s national team and will join the four-time World Cup champions for Identification Camp in Bradenton, Florida, later this month.

Mykiaa Minniss, another member of the Washington State team fresh off the deepest postseason run in school history, has been called up to play for the U-20 U.S. national team to play in the 2019 Nike International Friendlies.