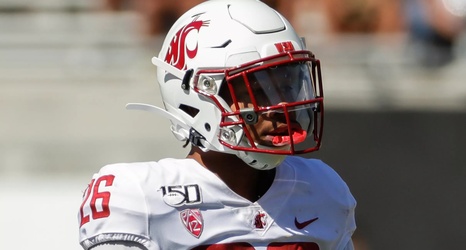 For the second time in roughly two years, tragedy has struck the Washington State Cougars, as starting safety Bryce Beekman has died at 22, Pullman police confirmed to multiple media outlets, including Theo Lawson at the Spokesman-Review.

The cause of death is yet unknown, but Pullman police said they expected the Whitman County coroner’s office to release more information soon. KLEW-TV sports director Armen Araradian tweeted that Pullman police responded at 5:54 p.m. to a call for “breathing problems,” and confirmed that was in response to Beekman.

Beekman started all 13 games last season at safety after transferring in as a junior from Arizona Western College last spring as one of the more prized defensive recruits.