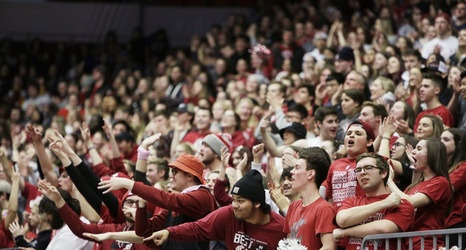 Even if the Cougars bow out of the conference tournament at T-Mobile Arena, there should be more basketball ahead for Kyle Smith’s team.

The first-year WSU coach confirmed the Cougars, who now are 14-10 and 5-6 in Pac-12 play after Sunday’s win over Washington, have received an invitation to the College Basketball Invitational – a lower-level postseason tournament that takes many of the teams not invited to the NCAA tournament or the NIT.