What the reported NBA schedule could mean for college football 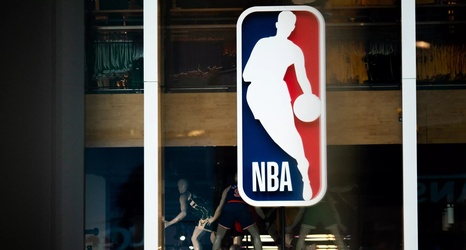 To me, the NBA playoffs have always signaled the kickoff to summer. They begin in late April and heat up in late May before typically wrapping up in June. This year, the NBA playoffs might signal the end of summer.

The league, along with all major professional sports are currently postponed. According to Adrian Wojnarowski of ESPN, the league league will be on hold until mid-June. Following some sort of abbreviated schedule the playoffs would likely conclude in mid-to-late August.