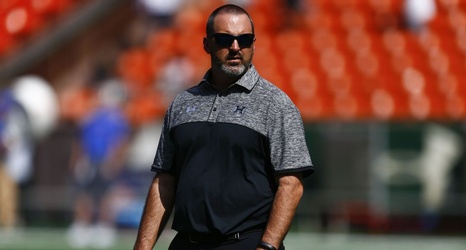 ESPN's Adam Rittenberg confirmed the news with police in Pullman, Washington, on Wednesday.

The 22-year-old started in 13 games as a redshirt junior in his first season at the school. He enrolled at Washington State after attending Arizona Western Junior College in Yuma, Arizona.

According to the Spokesman-Review's Theo Lawson, authorities have yet to release further details regarding Beekman's death.

CFB Seniors We Wish Got an Extra Year

We'd all benefit from another year of these players

CFB Seniors We Wish Got an Extra Year