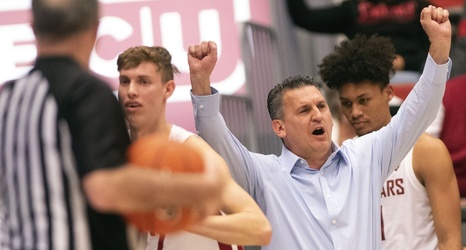 Elleby shot 9 for 20, including 4 for 7 from three-point range, and added a season-high 14 rebounds. Isaac Bonton finished with 12 points and six assists, and Jeff Pollard scored 11 for the Cougars.

Payton Pritchard had 22 points and five assists for Oregon (14-4, 3-2), which had its three-game winning streak halted.