The joy and despair of Black Friday 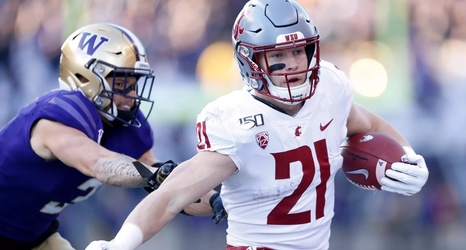 Back in October, after witnessing our Washington State Cougars lose in the last minute to the Arizona State Sun Devils, I was visiting with my uncle in a Phoenix suburb. He’s a huge California Golden Bears fan. Always has been. Even stayed up late to see them beat the Washington Huskies after that lightning-delayed game in September. Owned season tickets for years even when he lived in Arizona. Stayed up many times to watch the Cal softball team once the Pac-12 Network launched. Taught his grandkids the Cal fight song.

He and I have shared a similar love-hate relationship with college sports.