Remainder of Pac-12 Tournament canceled due to coronavirus concerns 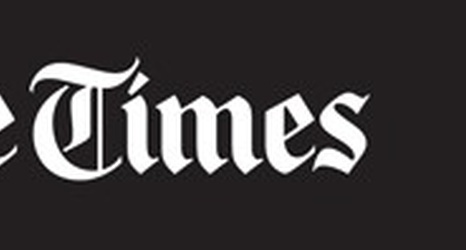 LAS VEGAS – Wednesday’s nightcap between No. 11 Washington State and No. 6 Colorado at T-Mobile Arena was the final game of the Pac-12 Men’s Basketball Tournament, after the conference decided to cancel the remainder of the 2020 event due to concerns about the coronavirus illness.

Dan Wolken of USA Today was the first to report on the event’s cancellation Thursday morning and the conference later released a statement confirming the event would not continue.

WSU (16-16) was scheduled to play Arizona State (20-11) in a quarterfinal game at 8:30 p.m. in Las Vegas. The Cougars’ 82-68 victory over the Buffaloes Wednesday was their first win in the conference tournament since the event moved to Vegas, and the program’s first since 2009.