Podcast vs. Everyone: This one is for all the Cheez-Its! 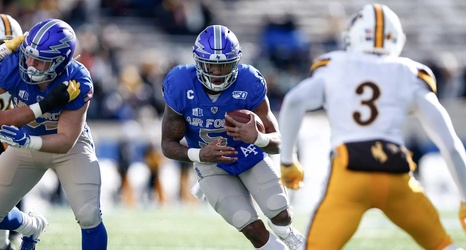 We finally know where the Washington State Cougars are headed for the postseason, and if we’re being honest, we could do worse than heading to sunny Phoenix, Arizona, to play the Air Force Falcons.

It’s an intriguing matchup against a 10-win team from the Mountain West. We talk about that, as well as WSU soccer’s run — and the call up of a pair of players to the USWNT — as well as basketball on this week’s episode.