Pac-12 Power Rankings, Week 8: After topping Huskies, Oregon is the unanimous king of the Pac-12 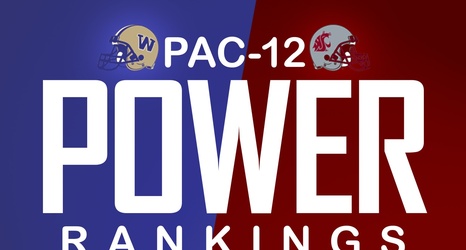 Over a 48-hour stretch and just 45 miles apart, Stanford and Cal suffered a pair of brutal home losses: The former was run off the field by a one-win team; the latter failed to hold a late against a perennial bottom feeder.

It was the worst combined weekend for the Cardinal and Bears in years and yet wholly indicative of the state of play on each side of the Bay, where the rivals are following parallel paths into the midseason morass. And for many of the same reasons.

Both Cal and Stanford began the season with major questions about the quality of their running backs and receivers.