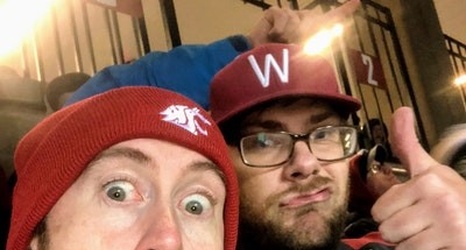 Last week, Washington State split the season series against Arizona as they finished their regular season at 11-4. The first match of the series came Thursday with a 3-1 victory as Jehláu0159ová finished with five solo blocks and five assisted blocks, tying her career high of 10 total blocks.