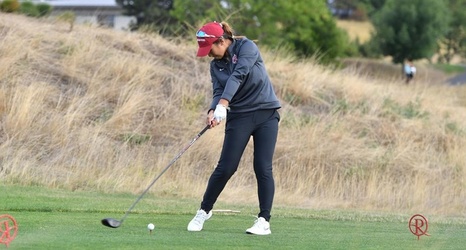 PHOENIX – The Washington State women's golf team shot a combined 309 (+21) in the second round of the ASU PING Invitational on Saturday, March 27. The Cougars will head into Sunday's final round at the Papago Golf Course looking to move up on the team leaderboard, as they'll start the day in 14th place.

Sophomore Jiye Ham had the best round of the day for WSU, as the Bangkok native carded four-over par; 76 in the second round. Ham began her day by collecting a birdie on the 10th hole. The sophomore heads into Sunday's third round in a tie for 39th on the player leaderboard, as she has shot 149 (+5) so far in the tournament.