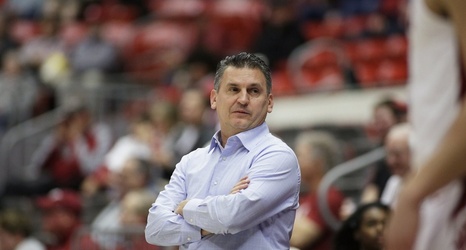 PULLMAN – There weren’t too many cracks in Washington State’s defense during Sunday’s rivalry win over Washington.

Kyle Smith hopes he can say the same thing about the Cougars on Thursday night after playing UCLA at Pauley Pavilion.

The sample size may be relatively small, but there’s enough of one to conclude that Washington State’s defensive production endures a massive dip whenever the Cougars play on the road. It’s a reasonable concern for Smith considering his team closes the regular season with five of its final seven games away from Beasley Coliseum before traveling to Las Vegas for the conference tournament.