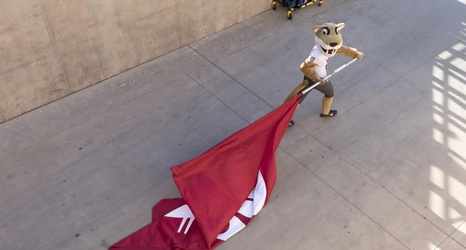 As the 2021 Olympics grow closer and closer, you might recognize four familiar names as they attempt a shot to compete for the United States Track and Field team.

Up first we have former Coug, 2013 grad Caroline Austin. Austin is a distance runner, and ended her tenure at Wazzu as team captain. Wishing her nothing but luck!

Another Coug going for gold is Brock Eager- Eager is a thrower who ended his time at WSU in 2019, where he PRed and had the third-best mark in WSU history in the hammer throw at 71.