Cougs finish Sunday with a pair of wins and a draw 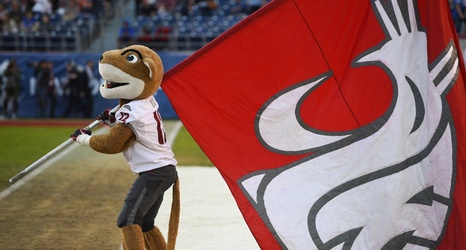 The Washington State Cougar athletic teams had a very productive Sunday with the baseball and tennis teams earning wins, the soccer team playing to a draw and the rowing team also posting a strong finish.

On the baseball diamond, the Cougars jumped out to a 2-0 lead in the first inning at Utah and held on despite a late rally to secure the 5-3 victory. The win gave the Cougars the series against Utah, picking up two wins in the three-game series. The Cougars return home this week for a four-game week, starting with a Tuesday matchup against Gonzaga before hosting Arizona.