Cougs Complete Day One at the ASU PING Invitational 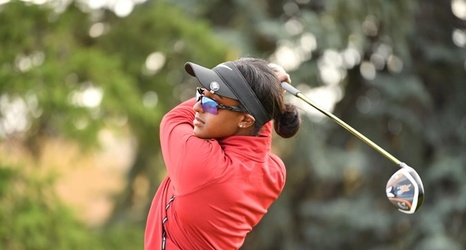 PHOENIX – Fifth-year senior Marie Lund-Hansen shot an even par; 72 in the first round of the Arizona State PING Invitational to lead the Washington State women's golf team after 18 holes of play at the Papago Golf Course on Friday, March 26.

Lund-Hansen will open Saturday's (March 27) second round in a tie for 14th on the player leaderboard after carding 72 (E) in the tournament's opening round. The fifth-year senior opened her tournament by collecting three birdies in the first round.

The Cougars ended the first day of the ASU PING Invitational in 13th on the team leaderboard after shooting 10-over-par; 298 in the first round.